Reddcoin Worth Investing In 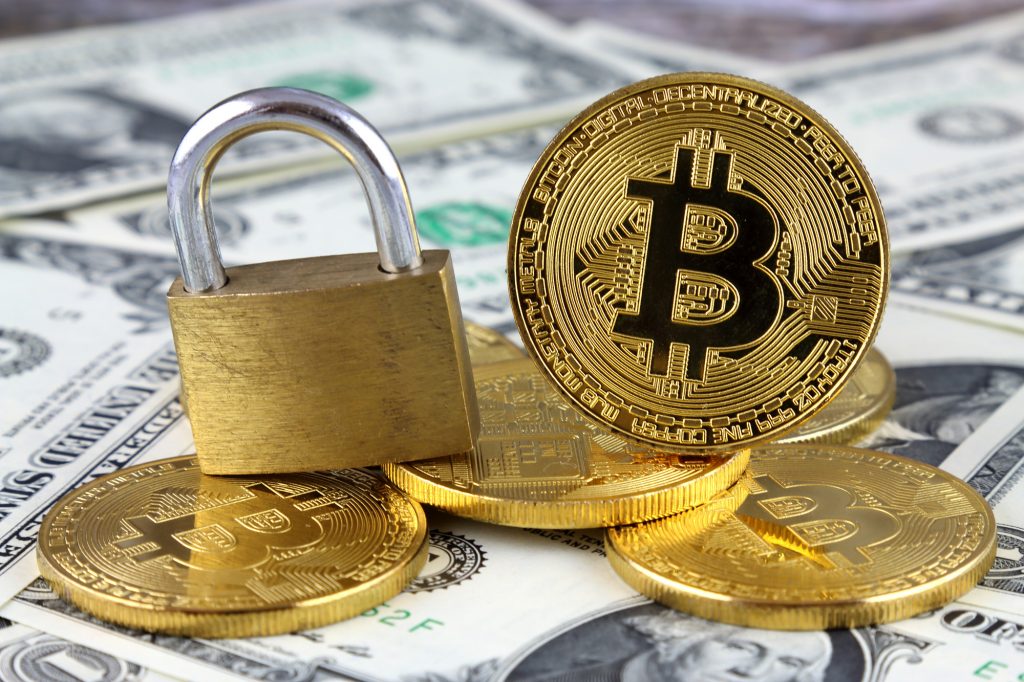 As I write today like most of the market Reddcoin is looking on the up in the green. However, there are a few things that have some positive aspects of Reddcoin. The first being is its low fees and although it is pushed at zero fees reality is if you use ReddPay. for example, the fees are around 2%. But the advantage of this is being able to email anyone to give them ReddCoin. It simplifies the whole process of paying and tipping people. For example, I may actually want to just send someone Redd as a thank you but don’t really want to get into having to explain how to set up a wallet. If I have their email I can simply send them the Redd and leave them to it. As they get a Private key that can be integrated with a ReddCoin wallet at the other end. 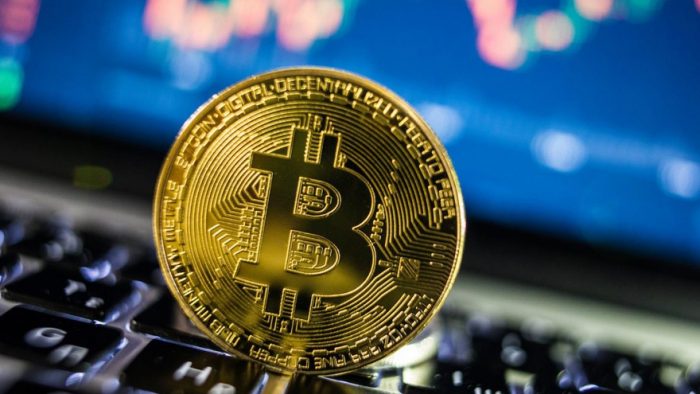 The main advantage of this setup is thanks to Reddcoin being on many exchanges( torque trading systems which is another popular trading platform) it has liquidity and easy access to trade into other things including FIAT. E.g. I could sell my Redd for ETH/BTC and send it to Coinbase to cash out in FIAT. Or simply utilize it for services on the internet that I use and be able to pay people around the globe.

Another interesting thing on Reddcoin is they have set up a Poker system for people to play online as well, although not the best investment for many the fact you can pay and stake Reddcoin is another use for the coin.

But the main idea and concept behind Reddcoin were to make it a social coin as such it has been working hard on making that happen. Although you will find people complaining about a lack of feedback from developers, the reality is the new WEB-ID is already is or near completion. 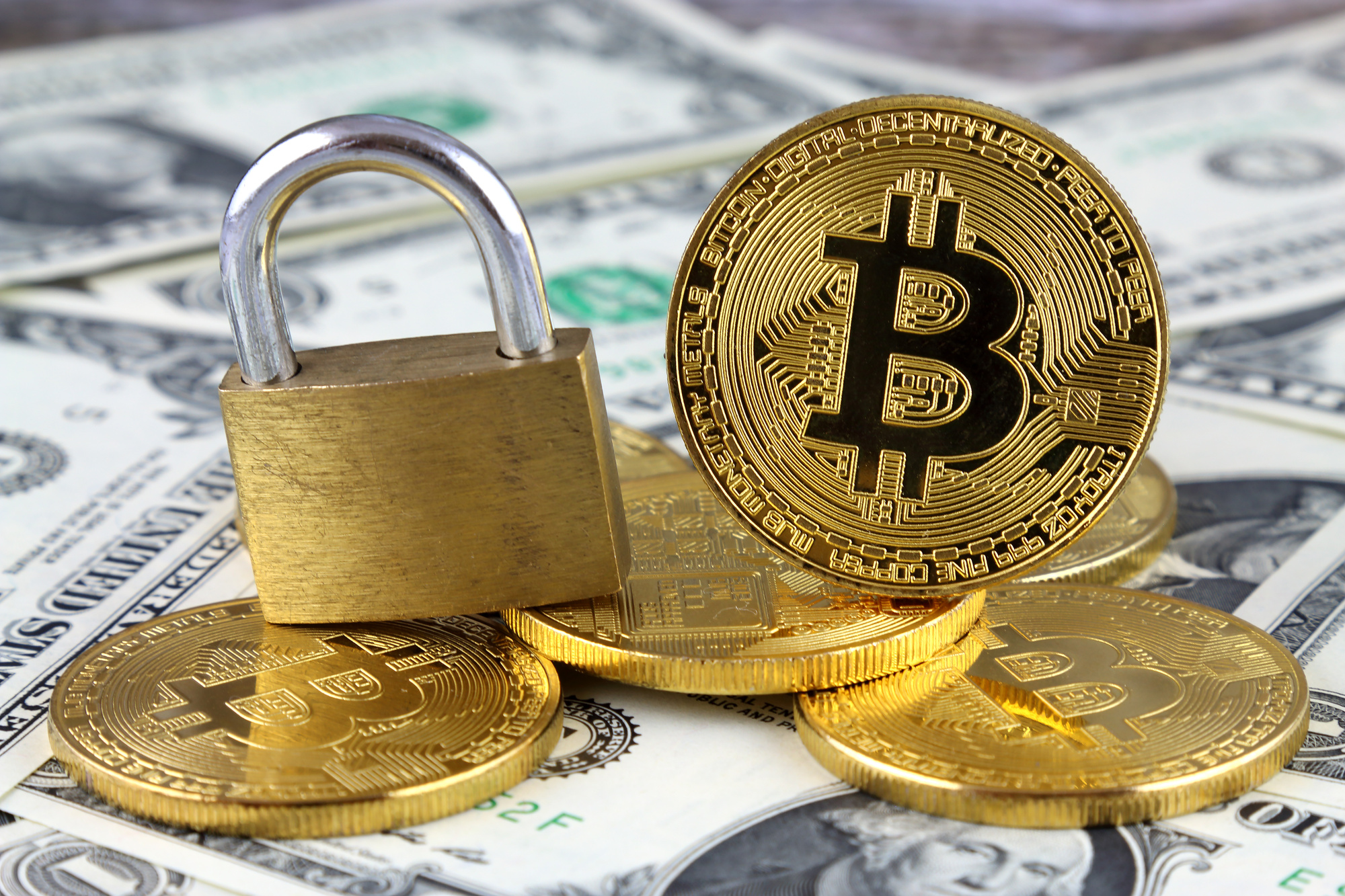 One of the important things people often overlook is the simplicity required for users on mass adoption. I do think the ReddCard idea is extremely simple but also makes sense for people that are not savvy when it comes to crypto payments. But also ideal for utilizing in fundraisers and tipping people.

Now I will say from my point of view that I am not telling anyone to invest in ReddCoin themselves. I have bought into them myself, not because it will be a guaranteed “win” but I can see they have potential. On top of that as social media entities either look to create their own blockchain solutions and payment systems or integrate existing I do think ReddCoin is in a good position due to its development. As well as its rapid speed of transactions. It is also very cheap right now which is coming into the markets is worth a look as the ROI if they do hit the $1 they are looking for could be realistic. As it would only take some mass adoption on a platform to change the value of ReddCoin overnight.