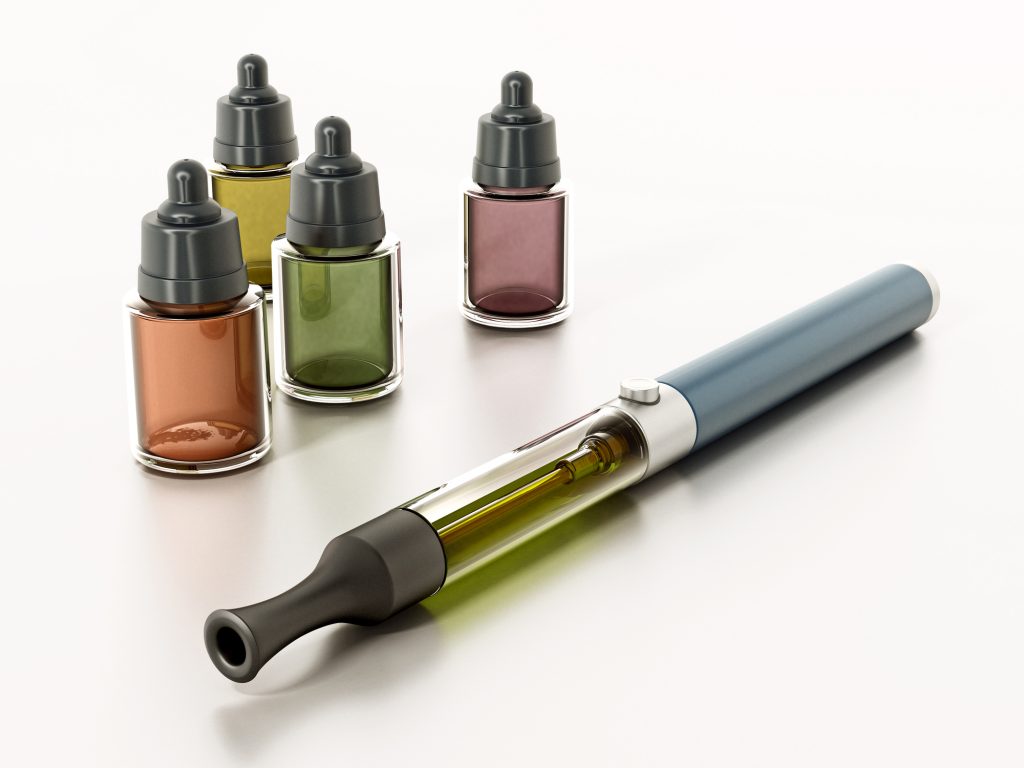 The human mind is always thinking and dreaming. Striving for what is next, bigger and better. Everything from the printing press to the automobile has been brought from the stone age to the new age, and recently it has happened with cigarettes. Imagine a cigarette you didn’t have to light. No more archaic flaming stick to catch something that is literally in your mouth on fire. Who thought that was a good idea anyway? Imagine a cigarette that doesn’t contain over 4000 harmful chemicals, some of which are cyanide and basically urine. Something you can smoke to help you quit, or to simply live a healthier life. 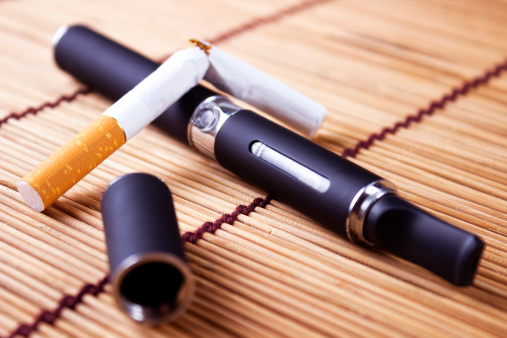 It’s here now. In fact, it has been here for several years, just not in the US. Europe and Asia have been developing this technology for a little while, and finally it’s available in the states. Americans are finally finding out what “healthy” smoking is all about. It’s true there are over 4000 fewer harmful chemicals in these electronic cigarettes, but just what are you inhaling exactly? And how does it work? Its quite ingenious actually.

The electronic cigarette is comprised of usually three sections. The first, and largest piece being a battery. These batteries are almost always rechargeable lithium-ion, and have a life of several hours worth of use. They can be recharged in a multitude of ways, including car chargers, USB pass-through, and wall mounted units. The next section is a heating element which is also known as an “atomizer”. This will become hot from the battery, and vaporize what is in the last section, closest to your mouth. This is called a cartridge. These can be purchased in several types, those being refillable, or disposable. You can refill them using what is called “vapor juice”.

The vapor juice is essentially a propylene glycol solution mixed with nicotine. This solution and the disposable cartridges can be purchased in a variety of nicotine strengths, ranging from very strong to absolute zero. They can also be found in a large variety of flavors from regular tobacco to chocolate and everything in between allowing you to adjust your smoking experience to you specifically.

Many of these for sale actually resemble real cigarettes in size and appearance. The older, or longer models happen to appear more like a pen. Many of the newer models actually contain an LED light on the end of the battery which lights up as it is used, further giving the impression that you are using a real cigarette. Further more, you can now purchase devices that look and feel like pipes and cigars as well. Buy all the best e-cigarettes from the reputed sites at low rates. The impression of the vape juice will be excellent with the availability of organic materials. The devices will not cause any harm and the selection of the licensed sellers should be made. The purchase should be in the budget of the person for the benefit. 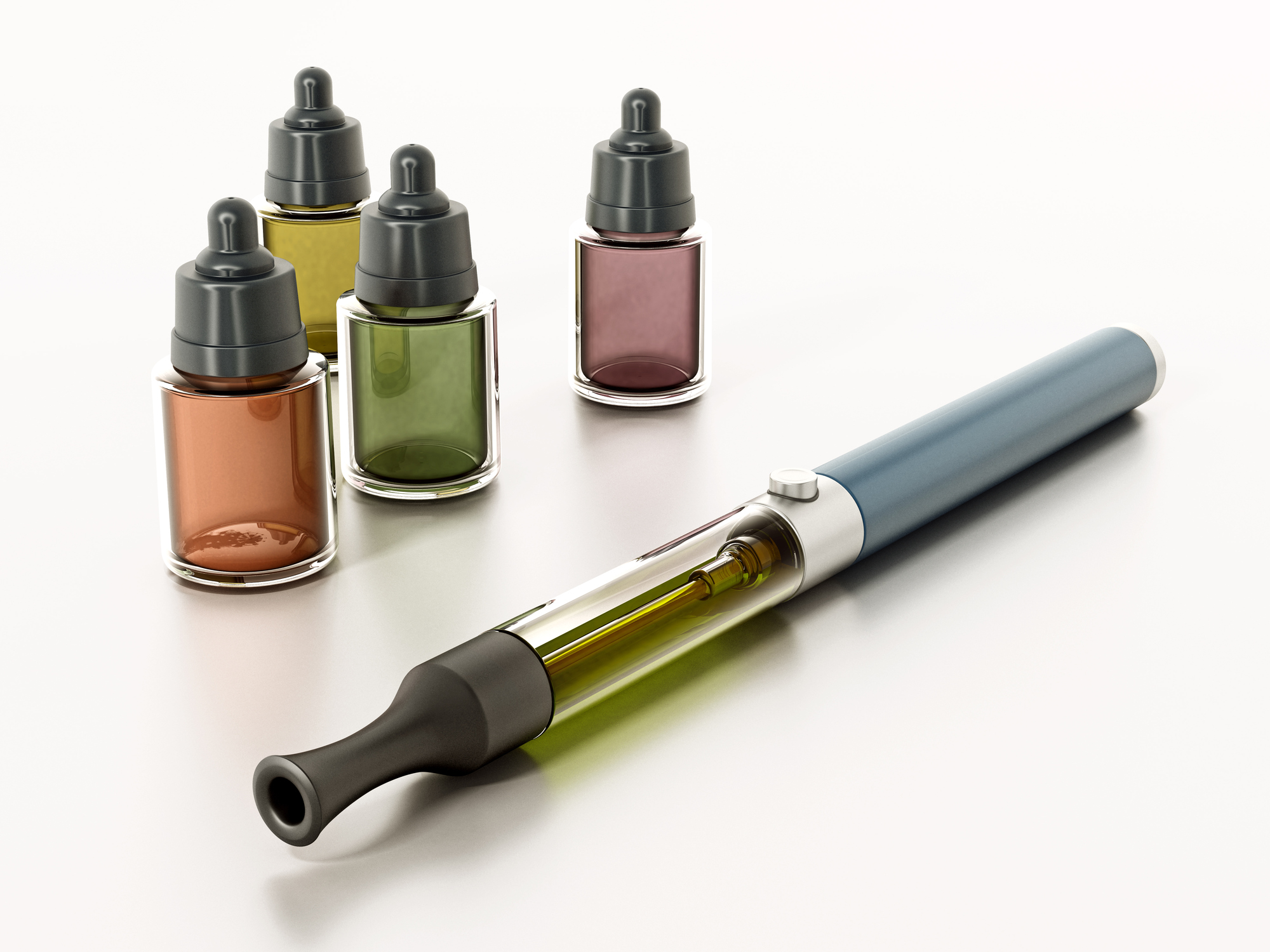 So how does the apparatus work? You simply smoke it as you would any real cigarette, less the lighter. There is no need to flip a switch, turn a dial, or grab your lighter. Just inhale, and the device kicks on and begins giving off vapor. It will continue to work as long as the operator draws air through it.

So is this a legal and safe alternative to smoking? It depends who you ask, really. Those who want to push the boundaries of the law will tell you that you have the right to use this product anywhere at any time. And some, namely those who own bars or office buildings probably won’t care either way, and will tell you to put it out. The FDA is still working over the details, and it may be a while until they come to a conclusion on the effects to health, as they claim that there have been no independent studies on the effects. For now, they can still be imported from a variety of places for your enjoyment. 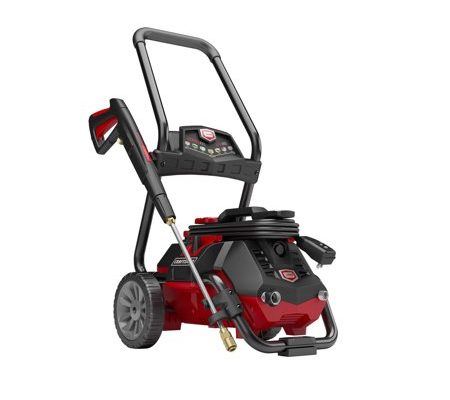 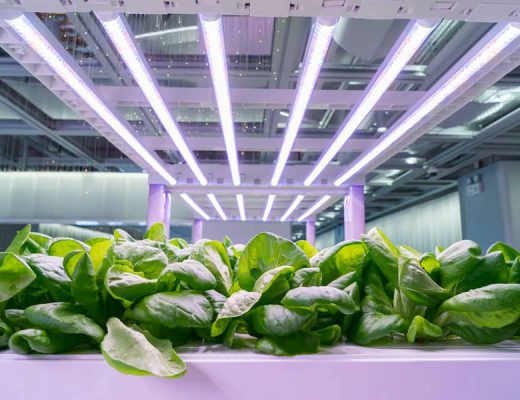