CafePress: is it Worth it Anymore? 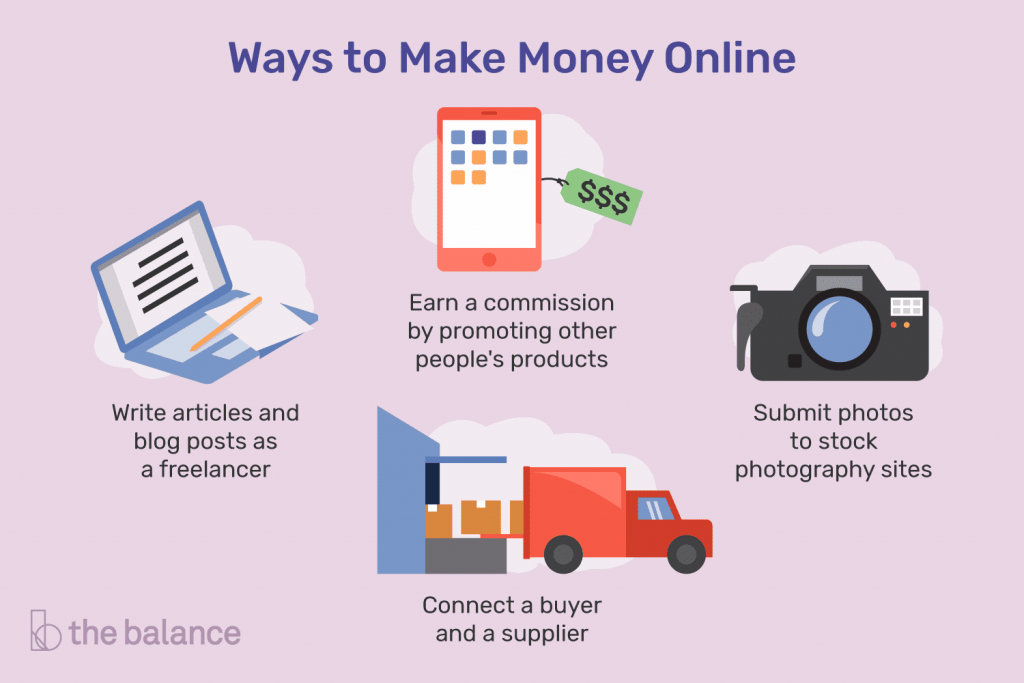 A few years back, I wrote an article on how to make your CafePress shop successful, which was true at the time, but now stands as a rather stunning example of just how dramatically things can change in online “partnerships.” I did not even mention the names of my shops in my original article and won’t in this one either, because the purpose of this article is not to promote them. It is also not my intent in this article to bemoan the events that took place earlier this year that resulted in a huge loss of income to many CafePress shopkeepers (including myself). The only purpose of this article is to point people to more current information. 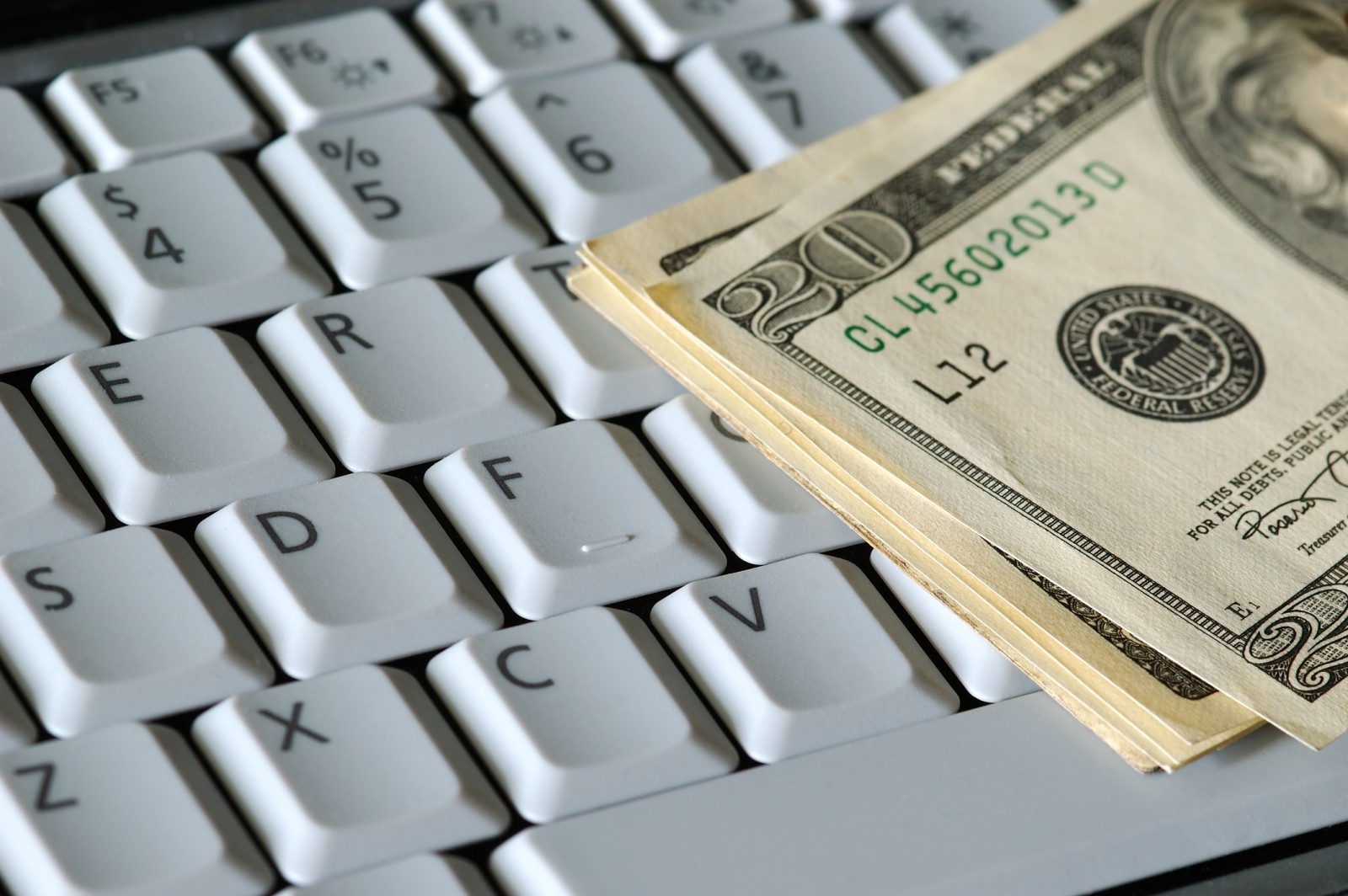 Most of the “great” incentives that were mentioned in my previous article still exist, but there have been drastic changes as to how they are calculated so many people do not think they are that great anymore.

When there is a topic that involves incentives, there will be some important facts that come to mind on whether this is a safe path or not but rest assured that if you go for online marketing course like Evergreen Wealth Formula, then things will become easy to manage.

These are the changes that were rolled out one by one at CafePress since my article first appeared in March 2007:

The affiliate program was changed from in-house to Commission Junction. Affiliates earn 15% on sales they send to CafePress. This happened in 2007 but later on, in July of 2008, because of certain laws enacted by the State of New York, CafePress had to stop supporting its affiliate program in that State so that New York residents were no longer able to participate at all.

New restrictions were imposed in the spring of 2008 and unlimited sections in premium shops became a thing of the past. People opening new premium shops would be allowed up to 500 sections and if they wanted to grow beyond that number, they would have to pay another fee for a new store to get another 500 sections. People who already had large shops were “grandfathered” in and given allowances for more sections. Free shops were and still are an option. One design per product in each free shop. This means you can have one of each product in your shop – one white tee, one mug, one mousepad, etc. You can use different designs on each, but let’s say you want to have 3 mugs, one for each design. Then you need to either open up 3 free shops or spring for a premium shop.

Toward the end of July 2008, the volume bonus program was renamed to Shop Performance Bonus. Credit for a sale toward the bonus would be determined by where it came. If it came from the CafePress Marketplace, there is no credit. Lower thresholds were put in place to qualify for the bonus, but the sale has to come from the shop. CafePress began absorbing all costs of affiliate driven sales. 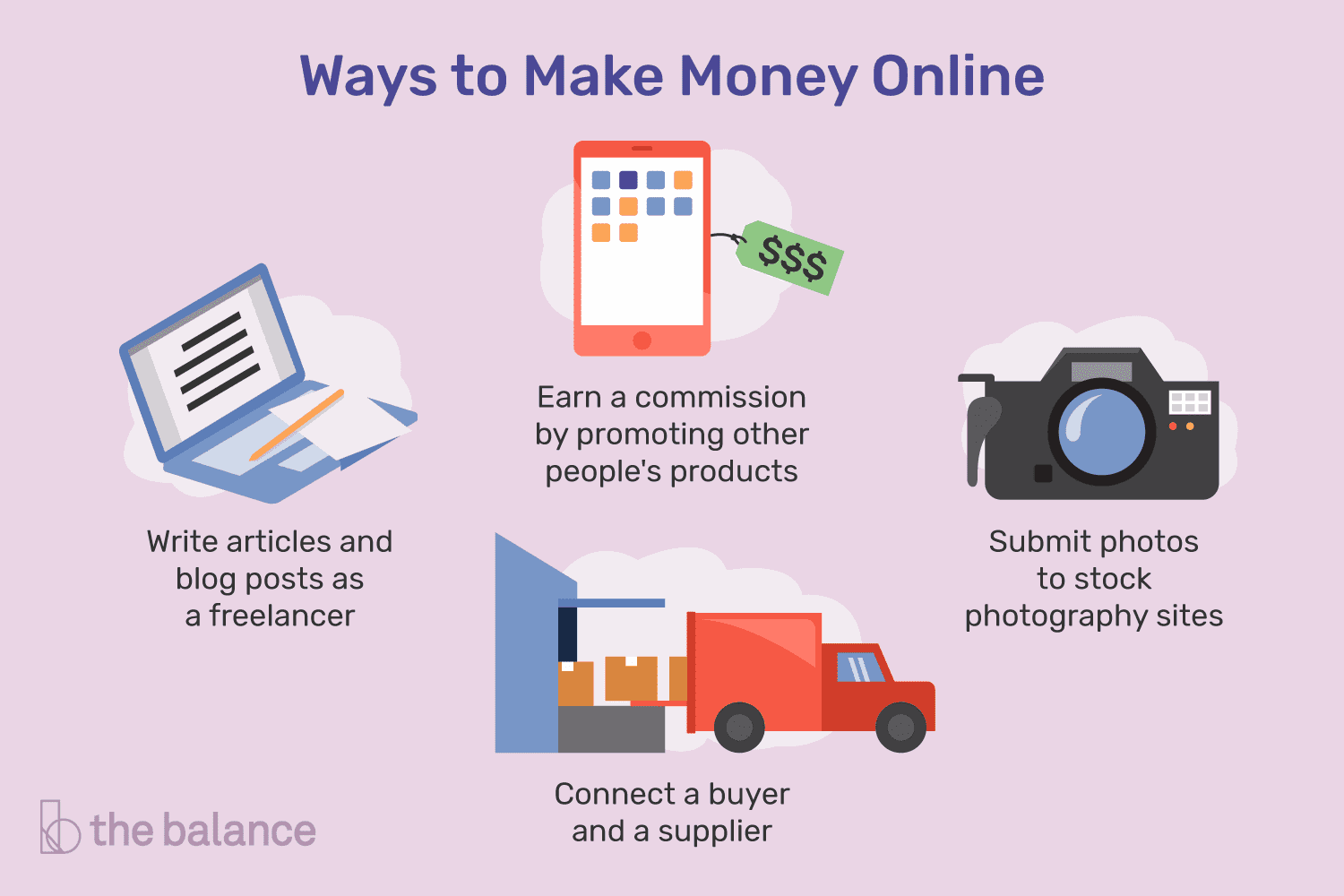 In July of 2009, Cafepress instituted the most drastic change: the way shopkeepers could earn money from their designs. Any sale originating from the CafePress marketplace would earn a 10% commission on prices that Cafepress sets. Shopkeepers are still free to control their markup in their online shops, and, as always, have the option to opt out of the marketplace entirely and only offer their design through their own shops.

The last change caused quite a dramatic drop in income for a great many shopkeepers. Many designers chose to opt out of the marketplace, while others opened stores at competitors like Zazzle. Others had already been selling merchandise at other print on demand sites, in an effort not to “put all their eggs in one basket.”

Whether it is worth continuing or beginning a CafePress venture is, of course, a highly personal decision because only you can figure out the best use of your time and resources and where your designs will likely sell the best.