5 Free Things to do in Rome 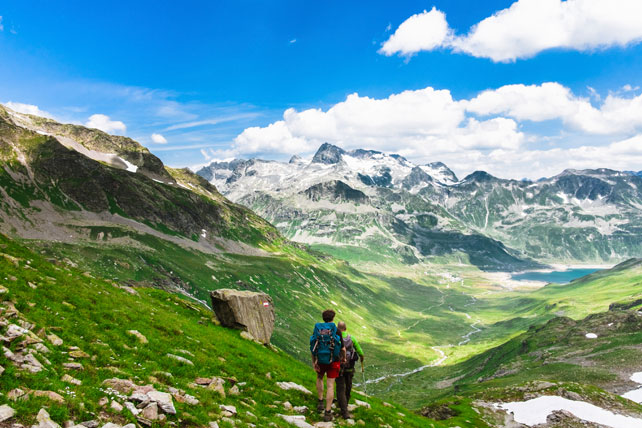 After you have found accommodation in one of many great Rome apartments you will be probably deciding what you will visit during your vacations. Some of the main attractions can be expensive but there are some other famous places you must visit and where you don’t have to pay anything to get in. All you have to do is book your luxury tours Switzerland, London, Paris and other places so you can get started.

Here you have 5 things you can do in Rome for free:

Vatican City is one of the most important places to visit while in Rome. Its focal point, the Basilica de San Pietro, is the centre of the Catholic Church and the largest Roman Catholic building in the world. The entrance to the main floor is free and unlike many churches you are free to take pictures. The outside colonnade and the 30-meter tall baldacchino, the staggering bronze canopy that shelters the Papal Altar, where only the pope may celebrate Mass, were designed by Gian Lorenzo Bernini, one of the greatest baroque sculptors. Don’t miss the “Pietà,” one of Michelangelo’s most famous, and rub St. Peter’s well-worn foot for good luck as you pass the bronze statue. If you want to climb up to the dome, designed by Michelangelo, there is a six-euro charge.

The Pantheon was built as a temple honouring all the Roman gods, then was converted in to a Christian church. Located in the Piazza della Rotonda, its most striking feature is the oculus, the open-air aperture at the top of the dome that lets in natural light. It’s the best-preserved monument of imperial Rome and the burial place of several famous artists, including Raphael. Mass is held here Saturdays at 5 p.m. and Sundays at 10:30 a.m.

If you watched “Roman Holiday”, with Audrey Hepburn and Gregory Peck you must remember this place. Located in the Piazza della Veritá, this grotesque sculpture of a wild-eyed face on the portico of the church of Santa Maria in Cosmedin has a famous reputation. The legend says if you put your hand in its gaping mouth and tell a lie, La Bocca della Veritá will bite your fingers off. Be careful, just in case!

Designed by Niccolo Salvi, the Fontana di Trevi is the largest and most intricate of the baroque fountains of Rome, combining sculpture, nature, and architecture. Although it’s usually horribly crowded, it’s still worth a visit when you’re walking through the city. Have a look at it is totally free but if you want to participate of its famous legend you will need a coin, whichever it is. The original legend says that if you throw a coin into the Fontana di Trevi (with your back to the fountain and throwing the coin with your right hand over your left shoulder) that will ensure you a return to Rome.

The Spanish Steps in Piazza di Spagna make up the longest and widest staircase in Europe, leading from the Piazza di Spagna to the church of Trinità dei Monti, and were originally named after the Spanish Embassy adjacent. Ascend further from the top of the steps to get a good view of Rome. The area around the steps offers designer shops, restaurants and bars.

There are even more places you can visit for free in Rome, so as you can see if you spend your next holidays in one of the apartments in Rome you won’t need to spend a fortune on it! 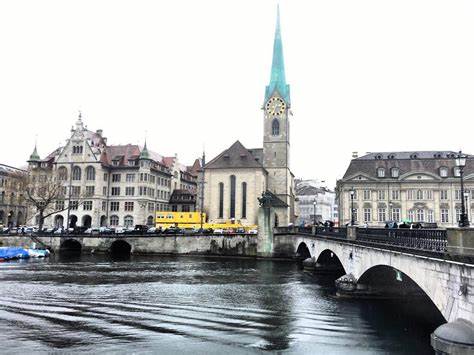 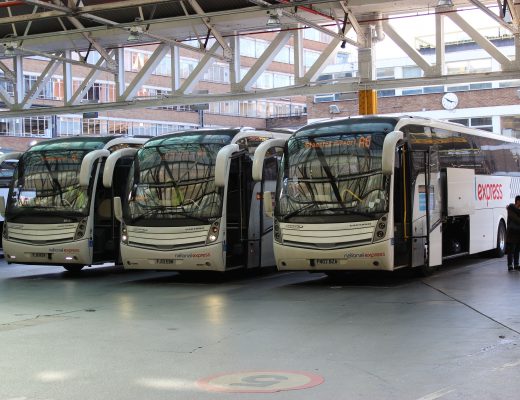 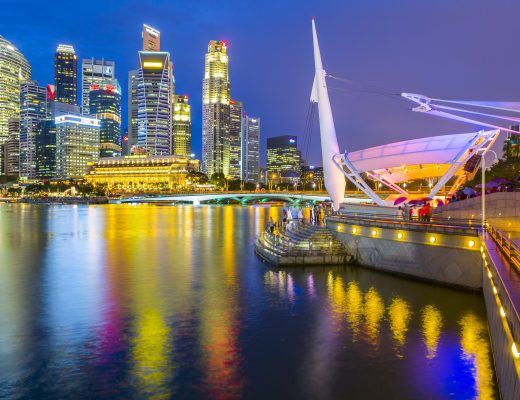 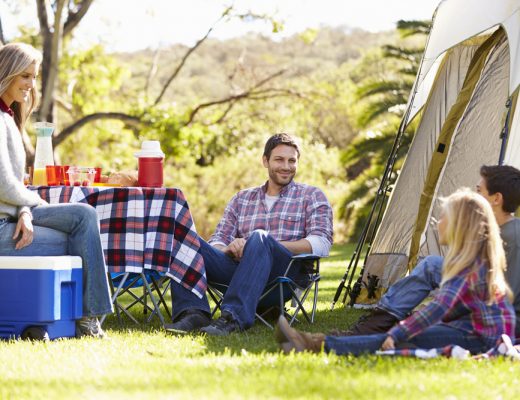